(NEW YORK, NY) – WITHIN THE RUINS entered the Billboard Top 200 Chart for the very first time at #133 with their newest LP, Elite. With 4,000 copies sold, the new album’s first week sales are double of those of Invade, the band’s 2010 release. 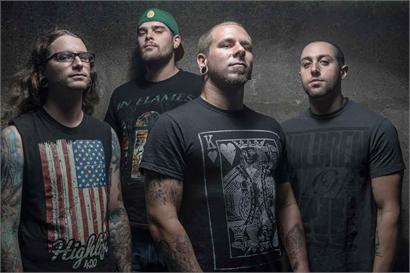 “Lots of hard work went into this release. Thanks to our management team and new label home (eOne/Goodfight) for making all this possible. Huge thanks to our fans for waiting so f*ucking long for a new album and for the support! See you all on the road!” 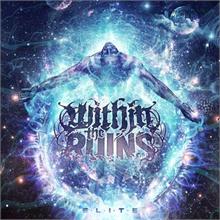 The band recently announced a new batch of spring tour dates including their participation in THE SICK TOUR II, which begins in a few days.

The band will then be heading out with label-mates THE CONTORTIONIST in part of the GOOD FIGHT TOUR along with I DECLARE WAR, REFLECTIONS and CITY IN THE SEA. Soon after that, the ROAD TO METAL FEST tour kicks off with the band supporting AFTER THE BURIAL, dates can be accessed on the TOUR DATES page above.

“Will WTR grab you by the crotch and never let you go? Sure. But let’s just say the record offers more of a pleasant surprise” – Decibel Magazine 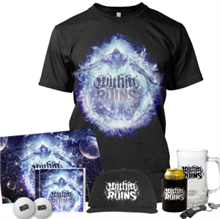 Within The Ruins PARTY PACK – See all bundles here and here