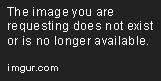 Portuguese Gothic Metal pioneers MOONSPELL first brought the dark flames to their native country – and then set the rest of the world aflame with milestone albums including Irreligious and Night Eternal. Now with their eleventh studio album Extinct, the band has erected yet another monument in the realm of gothic music.
Extinct will be released March 17th in North America and is available for pre-order from the Napalm Records Webstore, and Amazon.

The video for the title track “Extinct” received its exclusive North American premiere. Check it our HERE.

In support of the album, MOONSPELL will be returning to North America at the end of April. The band is teaming up for a North American tour alongside Septicflesh and Deathstars. The tour starts April 24th in Mexico City, Mexico and runs through May 19th in Atlanta, GA.  A complete list of dates can be found below.

The lyric video for the song “Breathe (Until We Are No More)” can be viewed HERE.

Check out the “Road to Extinction” teaser for the Bonus DVD that comes with the Mediabook and vinyl editions of the new album! Watch the brand new teaser here: http://youtu.be/433FXGsFNh4 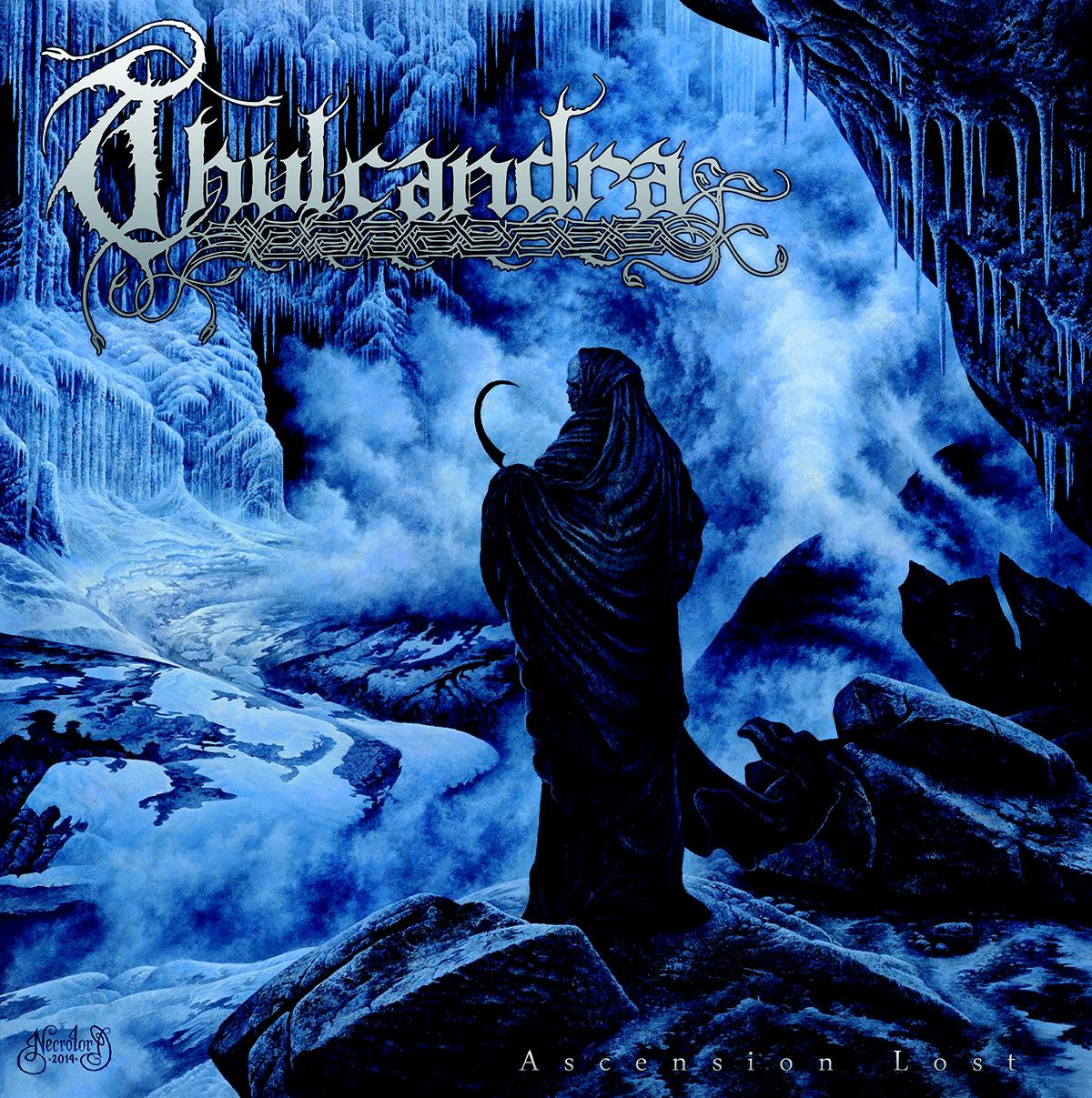 After the successful album release of THULCANDRA‘s new album Ascension Lost the guys from Germany have now premiered a new music video for the track “The Second Fall.”

Ascension Lost is available for purchase from the Napalm Records Webstore HERE.

My Tweets
Join 790 other subscribers