Berlin-based psychedelic power rock trio KADAVAR launched their North American headlining tour in Houston, TX. The scheduled five week trek — presented by Scion AV — will see the band take the stage in 25 major markets across the U.S. and Canada, bringing its much talked about live show and deep daze retro-metal to as many music fans as possible. KADAVAR continues to thrill audiences across the globe, touring in support of its latest a self-titled debut, LP Abra Kadavar.

“We are excited to return to North America and our amplifiers are at the ready,” comments KADAVAR vocalist/guitarist Christoph Lindemann.

“We hope you are ready for what we are bringing your way. See you soon.”

The KADAVAR headlining trek kicks off on the heels of multiple, much-talked-about live performances as part of the 2014 SXSW Festival, where the trio was hailed as “super exciting” and “a must-see live band.”

Since the release of 2012’s eponymous debut album, KADAVAR has cast a spell over fans of solid riff-driven yet doom-like 70’s hard rock (à la BLACK SABBATH, PENTAGRAM) and has shared the stage with like-minded acts such as SLEEP, ELECTRIC WIZARD and SAINT VITUS. Now, music fans can witness for themselves the captivating power and excitement of KADAVAR’s vaunted live show as the North American tour is set to begin.

Additionally, Nuclear Blast Records will release a special “Tour Edition” of KADAVAR’s Abra Kadavar on May 13. The limited edition set will include the band’s latest album in its entirety packaged along with a second, full live CD, documenting the band’s undeniably memorable and powerful live show.

For full details and to pre-order the release, visit here. 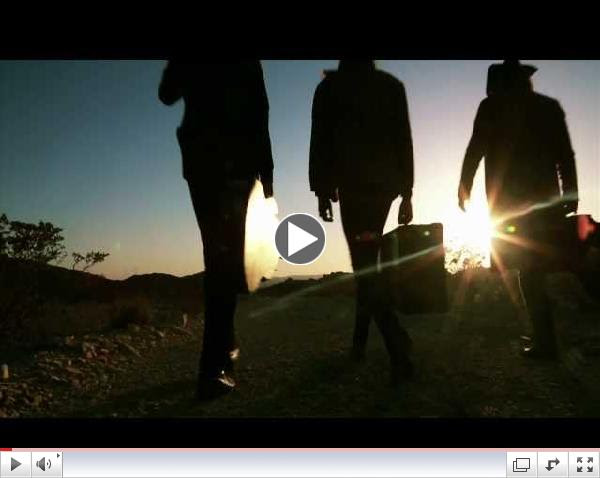